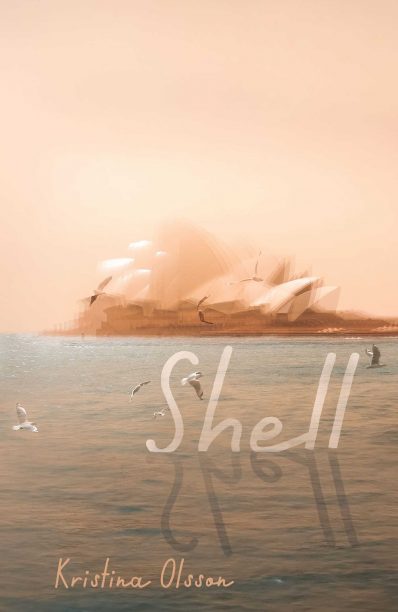 In this ambitious historical novel by Kristina Olsson, Australia’s decision to send conscripts to Vietnam and the forced resignation of the architect of the iconic Sydney Opera House, Jorn Utzon, become markers for Australia’s emergence as a modern nation. Against this backdrop, two people come together: Axel Lindquist, a young Swedish glassmaker commissioned to create a piece for the Opera House, and journalist Pearl Keogh. Both are haunted by their pasts: Axel by the disappearance of his father, an activist in World War II, and Pearl by her decade-long separation from her younger twin brothers after their mother’s death and their father’s drift into alcoholism. The brothers would be 20 now and eligible for Menzies’ draft. When Pearl and Axel meet by chance their separate fears draw them together and the two become lovers. While both the characters are interesting, as is the historical setting, Olsson’s desire to make a point can at times feel heavy-handed, and because the characters are working hard to illustrate Olsson’s thesis, they sometimes feel less real than they could. I read Shell with interest, as the events described still resonate with me and the book should appeal to those who lived through those events of the sixties. Whether it will appeal to younger Australians, I’m not sure. If not, it will be a pity.

Mark Rubbo is the managing director of Readings