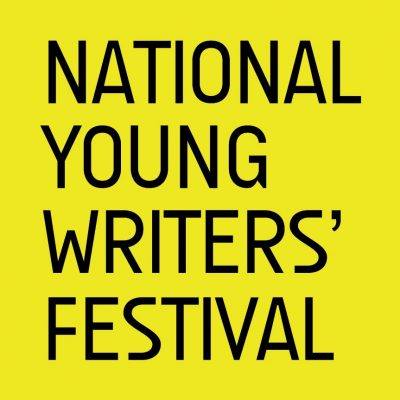 The full program for the National Young Writers’ Festival (NYWF), which runs from 27-30 September in Newcastle, has been announced.

Presented by This is Not Art (TiNA), the NYWF presents writing ‘in its broadest sense’, with a program that festival organisers say prioritises ‘rolling up your sleeves and creating with your community’.

Program highlights include a discussion about being funny on screen between TV writers Nayuka Gorrie and Enoch Mailangi; a session on demystifying the funding process with Djed Press founder and editorial director Hella Ibrahim and Australia Council for the Arts grants officer Sophie Byrne; author Jamie Marina Lau speaking on drawing inspiration from the surreal elements of everyday life; and a workshop on personal experience as a foundation for writing with Sweatshop writers Stephen Pham and Monikka Eliah.

At the Friday night event ‘Nothing About Us Without Us’, Aboriginal and Torres Strait Islander artists will present readings from works curated by NYWF creative producer Raelee Lancaster. The Saturday-night ball will this year be a ‘collaborative interactive art party’ with sister festival CrackX, and the annual Zine Fair will be hosted in the Newcastle City Library.

The festival will also feature an interactive showcase of collaborative games; outdoor readings ‘about the sea, by the sea’; and a ‘wedding extravaganza’, where you can ‘get hitched to your new best friend, festival crush, or your favourite book’.

Expanding on last year’s Pride Program, the Young Queer Writers’ Program will feature LGBTIQA+ artists and writers, and will run alongside the Younger Young Writers’ Program for high school and university students, which has been operating for several years.

Festival co-directors Caleb Triscari, Jini Maxwell, Jesse Oliver and Maggie Thompson said they wanted this year’s program to emphasise connection to communities. ‘We promote the value of community in a way that is unique to NYWF. Most people who come to our festival are invested in the Australian arts economy as readers, critics, workers, and creators, often simultaneously,’ said the co-directors, adding that they hope to ‘celebrate diversity and inclusivity in all its forms.’