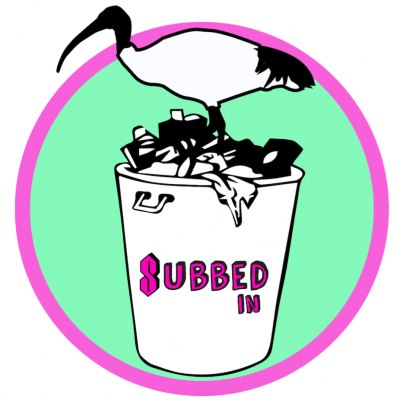 The finalists for the 2018 Subbed In Chapbook Prize have been announced.

The 14 manuscripts selected as finalists are:

Subbed In had originally planned to publish the work of one winner, but explained that ‘given the overwhelming quality of the work’, it decided to launch a Pozible campaign, which it hopes will provide the funds to publish two additional titles.

The prize aims to support emerging writers (including those who have not previously published a book) who are working in the forms of poetry, microfiction/nonfiction or ‘a blend of these mediums’.

Subbed In expanded the prize—previously open to NSW residents only—to writers across Australia earlier this year.