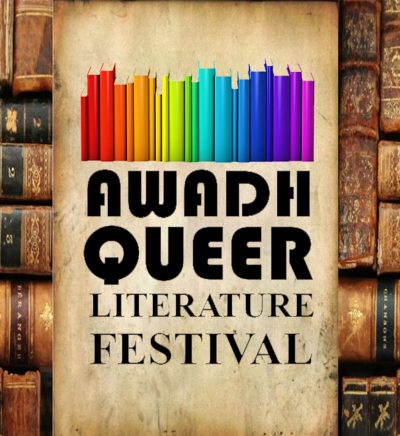 In India, a new literary festival for LGBTIQIA+ readers and writers will be hosted by the city of Lucknow in November, reports the Times of India.

Organised by the the Awadh Queer Committee (AQC), the inaugural Awadh Queer Literature Festival (AQLF) will run over two days in November, and aims to ‘promote and empower queer literature by fostering an environment where writers and publishers can network and discuss the community issues’. The AQC previously organised Lucknow’s first pride walk in 2017, as well as the city’s first queer film festival.

The program will include writing workshops, queer-themed film screenings and plays, art exhibitions showcasing the work of queer artists, and stalls providing information on HIV and AIDS. An online portal, Tales by Queers, has also be launched to showcase works by emerging queer authors across multiple genres in English, Hindi and Urdu.

The festival announcement follows news of the recent supreme court ruling to decriminalise homosexuality in India.

For more information about the festival, see the website.