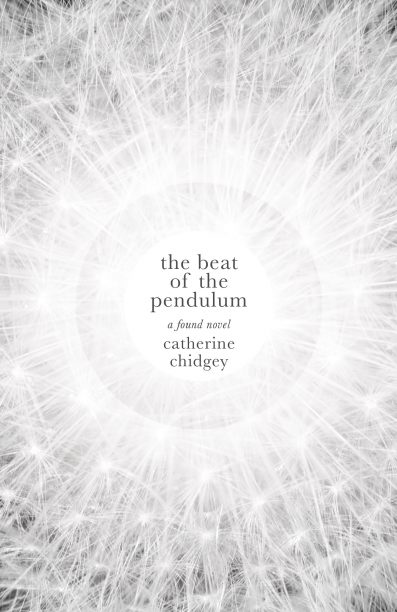 Caroline Dawnay at United Agents sold UK and Commonwealth (excluding Canada and ANZ) rights to the book to Lightning Books editor-at-large Scott Pack, who called it a ‘bold, experimental piece of work that will, I am sure, be many readers’ book of the year’.

Chidgey is the author of The Wish Child (Vintage), which won the 2017 New Zealand Book Award for fiction. The Beat of the Pendulum, her fifth book, was longlisted for this year’s award. A ‘found novel’, described as ‘the result of one year in which Chidgey drew upon the language she encountered on a daily basis, such as news stories, radio broadcasts, emails, social media, street signs, TV, and many conversations’, The Beat of the Pendulum explores human memory by chronicling a year in the life of the author.

Chidgey said: ‘Though deeply personal in some respects, the book also buzzes with 21st century static recognisable the world over. I’m excited to see how a UK audience relates to it.’

The Beat of the Pendulum will be published in the UK on 1 January 2019.