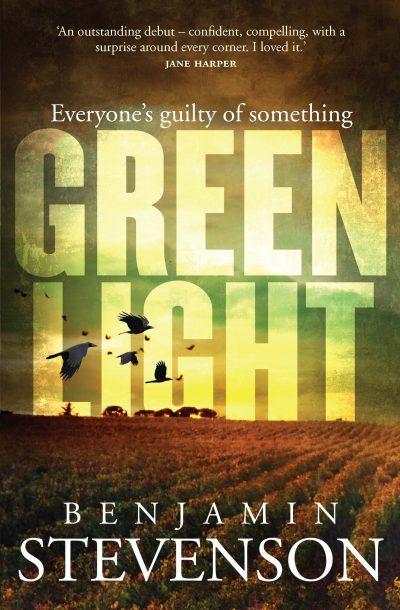 PRH sells Stevenson crime-thriller debut in US and UK

Released in Australia in September, Greenlight tells the story of true-crime documentary producer Jack Quick, who discovers a minor detail that might prove the guilt of the man Quick’s series paints as having been unfairly convicted. Quick disposes of the evidence to help his documentary release, but another murder bearing striking similarities causes him to rethink his decision.

Stevenson said: ‘I am so excited to share Greenlight with more readers around the world. There’s no question international readers are loving Aussie crime right now, and while it may not be doing Tourism Australia any favours, it’s fantastic we can share our books!’

Both territories have acquired the rights to publish Greenlight in all formats, with publishing dates still to be confirmed.