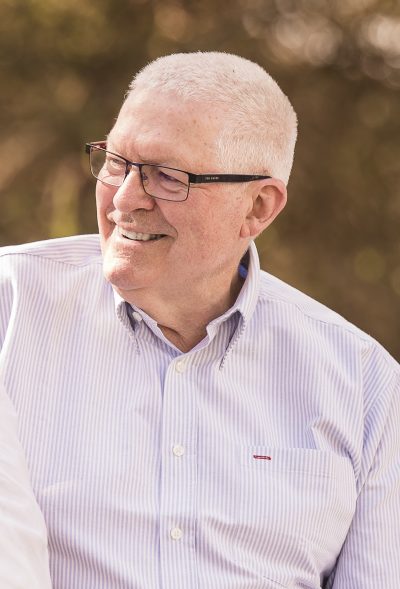 Lovell was the founder and publisher of David Lovell Publishing (DLP), which published books based around the Catholic faith.

A co-founder of the spiritual publisher Dove Communications in the 1970s, Lovell was also associate editor at the spiritual magazine Madonna from 1991 to 2015.

In 2015, the Australian Publisher’s Association (APA) awarded Lovell the George Robertson award for long and distinguished service to the industry.

‘David was a supportive and warm-hearted publisher. It is hard to think of David ever publishing a book in which he did not believe. It was more than business for him. He encouraged writers to find the words to express deep and difficult experiences, especially those relating to the life of the spirit.

‘David had a wonderful warmth and a great gift of conversation. Indeed, it was difficult to spend time with David without feeling uplifted and valued. His book launches were more like family celebrations than marketing opportunities. He was generous in both word and deed. David’s work was profoundly influenced by both Lasallian and Ignatian spiritualities; he lived the values which found expression in the books he published.

‘The world will be much poorer without his unaffected grace and deep compassion. He was always more inclined to laugh than to judge. He published books that addressed the deepest hungers of the age in which he lived.’