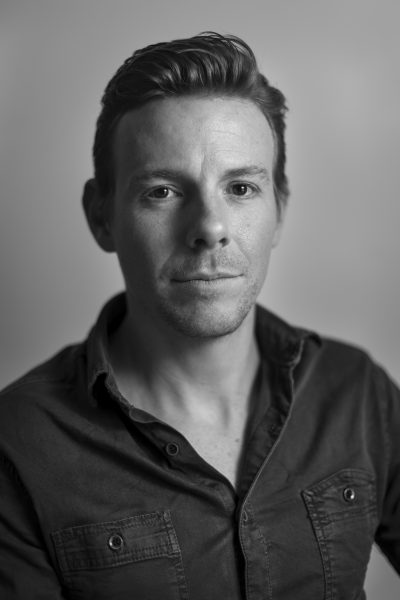 PRH acquired rights at auction to The Adversary and a second novel, Shirley, via Cullen Stanley of Cullen Stanley International, acting on behalf of Scott’s agent Marya Spence of Janklow & Nesbit Associates in New York. Both books will be published under the Hamish Hamilton imprint.

Set in Melbourne, The Adversary follows the evolution of a close friendship between two gay men.

PRH publisher Cate Blake said: ‘Ronnie’s such a vibrant, exciting writer, and I’m thrilled to be working with him on The Adversary. This is a beguiling, intimate, atmospheric book, full of heart and affection for its delightfully flawed characters—a great addition to our literary list, and a book I know Australian readers will love as much as I do.’

Scott, best known as the founding editor of the Lifted Brow, said: ‘I’ve been a huge admirer of Hamish Hamilton for years. Cate Blake has published many unique and surprising voices in Australian writing. I’m honoured to take my place on a list with so many authors I love.’

The Adversary will be published in February 2020.