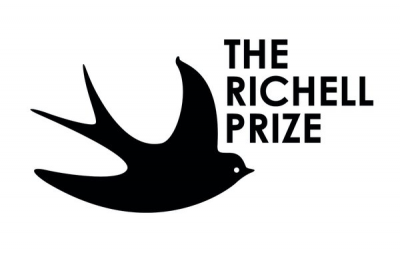 Hachette Australia and the Emerging Writers’ Festival have announced the shortlist for the 2018 Richell Prize for emerging writers.

The shortlisted writers and their works are:

Now in its fourth year, the Richell Prize was created in memory of former Hachette CEO Matt Richell, who died in 2014.

Applicants were required to submit the first three chapters and a synopsis of a proposed work of adult fiction or narrative nonfiction.

The winner will be announced in Sydney on 7 November and will receive $10,000 and mentoring from a Hachette publisher to help develop the work to publication.