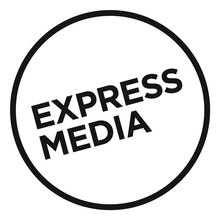 Scribe and Express Media have announced the shortlist for this year’s Scribe Nonfiction Prize for Young Writers.

The shortlisted works are:

The winner—who will receive a cash prize of $3000 and an editorial mentorship to develop their work—will be announced at the opening night of the Word for Word nonfiction festival in Geelong on 16 November.

For more information about the award, visit the Express Media website.