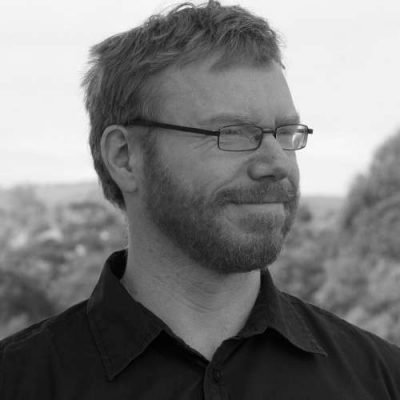 UK publisher Lightning Books has acquired UK and Commonwealth (ex ANZ) rights to Ryan O’Neill’s 2012 debut short story collection The Weight of a Human Heart (Black Inc.)—the third title by O’Neill that the publisher has acquired in under a year, following the acquisitions of Their Brilliant Careers and The Drover’s Wives. Lightning Books editor-at-large Scott Pack said he was ‘thrilled to now complete the hat-trick’.

Felicity McLean’s debut mystery/coming-of-age novel The Van Apfel Girls are Gone (HarperCollins Australia) has been sold into North America (Algonquin Books), the UK (Oneworld), France and Spain ahead of its publication in Australia in 2019. Set 20 years ago in a remote Australian town, it explores the unsolved mystery of three sisters who disappeared into the wilderness.

In local acquisitions news, Penguin Random House Australia has acquired ANZ rights to The Lifted Brow founding editor Ronnie Scott’s debut novel The Adversary in a two-book deal. The novel follows the evolution of a close friendship between two gay men in Melbourne.

The University of Queensland Press has acquired world rights to the historical novel On Gold Mountain by Mirandi Riwoe, author of the 2017 novella The Fish Girl (Seizure). On Gold Mountain is set on the goldfields of north Queensland during the 1870s and follows two Chinese siblings who are trying to make their fortune so they can return home to pay off their father’s debts.

Several experimental illustrated nonfiction titles have recently been picked up for publication. Brow Books has acquired world rights to writer and artist Eloise Grills’ big beautiful female theory, a book-length narrative essay that combines text and images; and world rights to comic artist Mandy Orr’s ‘diary comic’ When One Person Dies the Whole World is Over, which explores ageing, love and loss, and how we might try to balance work, family and art. Giramondo has also acquired world rights to a ‘photoessay memoir’ by author and performance artist Fiona McGregor, which depicts McGregor’s writing process for her 2010 novel Indelible Ink (Scribe). A Novel Idea is pitched as ‘a tongue-in-cheek rumination on the humdrum and loneliness of the novelist’s daily life, and the act of endurance which the writer must perform’.