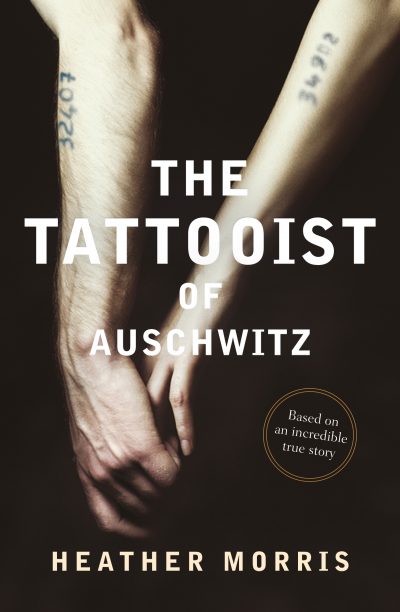 Tim Winton’s Booker-shortlisted The Riders (Penguin) will be adapted into a feature film produced by director Ridley Scott’s production company Scott Free. Scott will produce the film alongside Kevin Walsh and Michael Pruss, with screenwriter David Kajganich to adapt the screenplay.