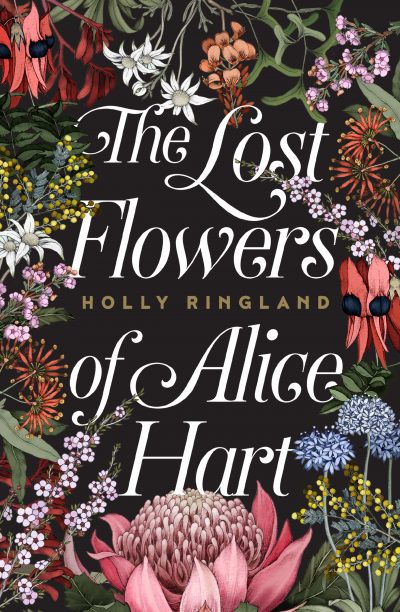 ‘The Lost Flowers of Alice Hart’ to be adapted for TV

Australian producer Bruna Papandrea’s company Made Up Stories has acquired screen rights to Holly Ringland’s debut novel The Lost Flowers of Alice Hart (Fourth Estate), and will develop the project for television.

‘Holly has created a distinctive and powerful novel that is a compelling tale of female resilience. This story is told with authenticity, courage and love and we are thrilled to be bringing it to the screen,’ said Papandrea.

Ringland said she ‘couldn’t be more thrilled’ about the deal. ‘I’m very excited to work with Bruna, Jodi and the rest of the team. This women-driven production company is exactly the place for Alice Hart to come to life,’ she said.

Published in March this year, The Lost Flowers of Alice Hart is a coming-of-age drama about nine-year-old Alice Hart, who is taken in by her estranged grandmother, June, after a family tragedy. June is a flower farmer, and teaches Alice the ‘language of Australian native flowers, a way to say the things that are too hard to speak’.

The Lost Flowers of Alice Hart placed in the top ten bestsellers list in its month of release. Rights have now sold in more 25 territories, and the book will be released in the US by House of Anansi in March 2019.