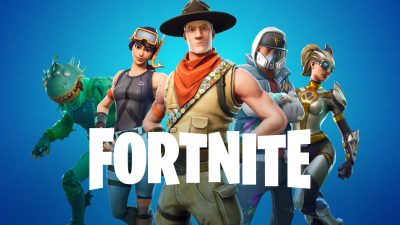 Hachette Australia, in association with Hachette divisions in the UK, USA, France and Spain, has announced a publishing program based on the popular game Fortnite.

In a deal brokered by International Management Group (IMG), Hachette and Epic Games will launch a range of products in 2019 including stationery, handbooks and yearbooks to be published in Australia by the Headline imprint.

Released in September 2017, Fortnite: Battle Royale is a free, online multiplayer game targeted at children aged eight and up, and has more than 125 million players worldwide. Epic Games reported that 78.3 million people played during August 2018, the game’s biggest month to date.

Publishing director of Wildfire Books UK Alex Clarke, who led negotiations on behalf of Hachette, said: ‘Everyone is talking about Fortnite! We are delighted that Epic Games has chosen to partner with Hachette to produce a global book publishing program to tie in with this amazing gaming phenomenon.’