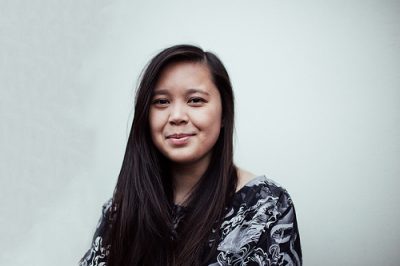 Founder and editor-in-chief of Liminal magazine Leah Jing McIntosh has been announced as one of four nominees for Victorian Young Australian of the Year.

A writer and photographer, McIntosh created Liminal in response to the lack of representation of Asian-Australians in the media. The online publication, which has collaborated with the New York Times Australia bureau, profiles the artistic achievements of Asian-Australians through photography and longform interviews, which it publishes every Monday.

‘McIntosh is passionate about exploring and celebrating the Asian-Australian experience and driving greater diversity in the Australian media landscape … She raises the profile of artists from under-represented communities and provides a platform to give them a voice,’ reads the award nomination.