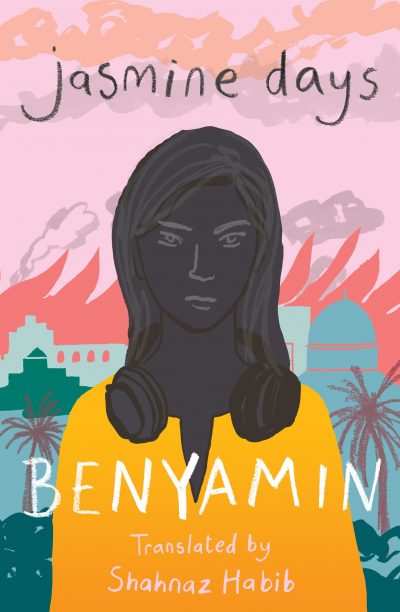 Novelist and short story writer Benyamin has won the inaugural JCB prize for Literature in India.

Benyamin won Rs 25 lakhs (A$48,220) for his book Jasmine Days (Juggernaut Books), translated into English from Malayalam by Shahnaz Habib, who received a prize of Rs 5 lakhs (A$9640).

Published by India’s first smartphone publisher, Jasmine Days is the story of a young Pakistani woman caught up in the Arab Spring protests of 2011. The novel is ‘a metaphor for the world today, full of fanatics’, according to the author.

Benyamin’s novel was chosen from a shortlist of five, which included another translated book, from Tamil to English.

Chair of the judging panel Vivek Shanbhag said: ‘The courage shown by Benyamin in Jasmine Days in examining some of the most important conflicts of our times is exceptional. The novel provides powerful insights into the violence associated with change. It also raises profound questions about the relationship between crime, punishment and forgiveness. A brilliant and intense novel.’

As previously reported by Books+Publishing, the inaugural prize launched in March this year, and aims to foster greater translation between Indian languages, and to communicate to readers everywhere ‘the diversity and energy of contemporary Indian fiction’.