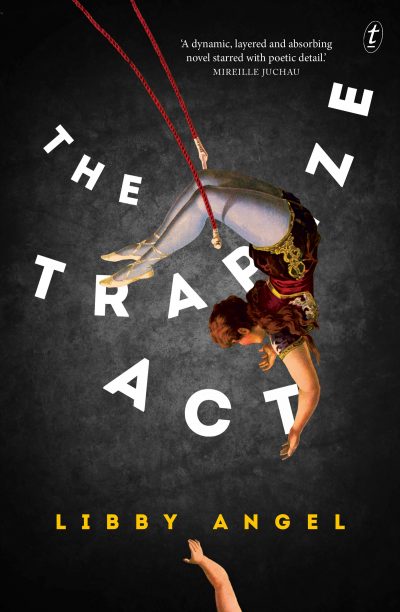 The $50,000 award, which is administered by the Australian Society of Authors (ASA), is presented every two years for the ‘best novel written by an Australian author that depicts women and girls in a positive way or otherwise empowers the status of women and girls in society’. The five shortlisted writers each receive $1000.

In a statement, judges Sandra Yates, Peggy Frew and Jeremy Fisher described the winning book as ‘an audacious tale of a bad-ass mother, and the daughter who emerges from her daunting shadow’.

They added that Angel’s debut novel ‘bounces off the page with all the energy and élan of the trapeze artist pictured on the cover’.