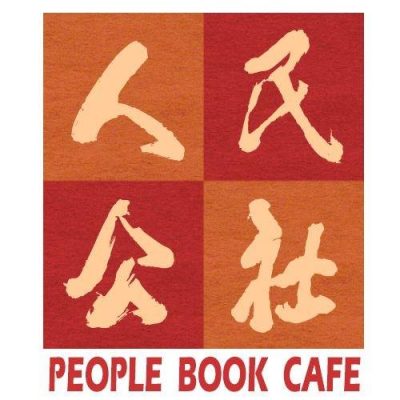 The last bookshop in Hong Kong selling titles banned by the Communist Party of China has closed, reports the Guardian.

People Book Café, situated in Hong Kong’s Causeway Bay district, was closed by bookseller Paul Tang ‘under pressure from the government’, according to sources who spoke to the Guardian. The shop’s closure leaves Hong Kong without an outlet that challenges censorship.

Publishers and human rights activists have ‘raised grave concerns’ over the store’s closure, which follows the 2015 disappearance and detention of five Hong Kong booksellers and publishers employed by Mighty Current publishing house and its affiliated Causeway Bay Bookshop.

‘This is a very worrying situation,’ said member of pro-democracy party Demosisto Agnes Chow Ting. ‘A lot of chained bookstores and book publishers in Hong Kong are controlled by liaison office of the Chinese government.’

Co-founder and chair of the NGO Hong Kong Watch Benedict Rogers said: ‘Hong Kong used to be a window onto China, a sanctuary for books that tell the truth about the mainland. But freedom of expression and of the press have been significantly eroded in recent years, and the closure of bookshops selling banned books is a further example of this.’