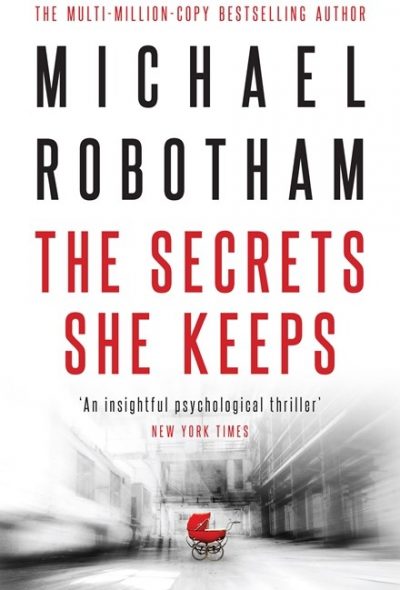 Robotham’s ‘The Secrets She Keeps’ to be adapted for TV

Michael Robotham’s thriller The Secrets She Keeps (Hachette) will be adapted into a six-part television miniseries, reports If.

Premiering on Channel 10 in 2019, the series will be produced by Lingo Pictures and scripted by Jonathan Gavin, whose credits include Sisters and Offspring, and Sarah Walker, who has written for Home and Away and Neighbours. The screen rights were negotiated by Valerie Hoskins at Valerie Hoskins Associates in the UK.

A psychological thriller, The Secrets She Keeps is about two very different female protagonists who both carry an explosive secret.

The novel has been published in more than a dozen territories, and Hachette will release a tie-in edition to coincide with the series release.