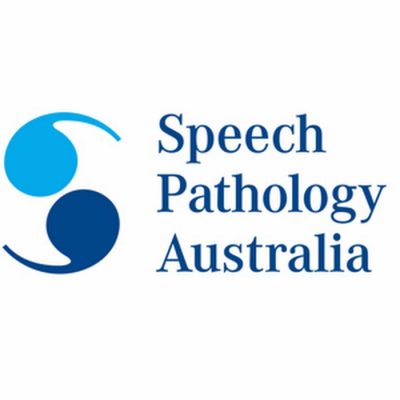 The winners of the 2018 Speech Pathology Australia Book of the Year awards have been announced.

Chosen from shortlists announced in July, the winning titles are:

The awards were presented on 9 November at State Library Victoria. The association’s Children’s Language and Literature Award was presented to author and Australian Children’s Laureate Morris Gleitzman, who was also inducted into the Speech Pathology Australia Book of the Year Hall of Fame.

The Speech Pathology Australia Book of the Year Awards aim to ‘promote quality Australian books that help children get the best, most literate start in life’ and are judged on their ‘appeal to children, interactive quality and ability to assist speech pathologists and parents in communication and literacy development’. Each category is judged by a panel of experts in oral language and literacy development.