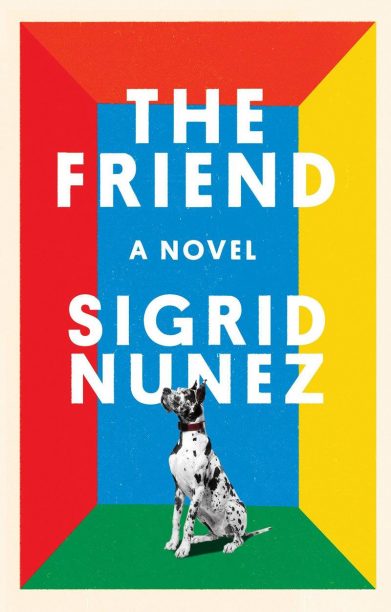 The winners of the 2018 US National Book Awards have been announced.

Sigrid Nunez has won the fiction award for her novel The Friend (Riverhead), which follows a woman who is unexpectedly burdened with a Great Dane while grieving the loss of her best friend and mentor.

The translated literature category, awarded for the first time after it was introduced earlier this year, was won by Yoko Tawada’s The Emissary (New Directions, trans by Margaret Mitsutani).

The winners of the five major categories were chosen from shortlists announced in October, and each winner receives a cash prize of US$10,000 (A$13,740), on top of the US$1000 (A$1370) awarded to each shortlisted author.

The Medal for Distinguished Contribution to American Letters was awarded to author Isabel Allende, and the Literarian Award for Outstanding Service to the American Literary Community was presented to Doron Weber, vice president and program director at the Alfred P Sloan Foundation.