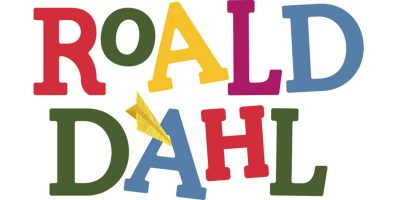 Netflix has secured the rights to adapt many of Roald Dahl’s works for screen, including Charlie and the Chocolate Factory, The BFG, Matilda and George’s Marvellous Medicine (all Puffin). It also has plans to create a ‘story universe’ that will go beyond Dahl’s published work.

Each adaptation will be produced as a separate series, in partnership with the Roald Dahl Story Company, which oversees Dahl’s legacy in adaptations across film, television and stage.

Dahl’s widow Felicity Dahl said: ‘Our mission, which is purposefully lofty, is for as many children as possible around the world to experience the unique magic and positive message of Roald Dahl’s stories. This partnership with Netflix marks a significant move toward making that possible and is an incredibly exciting new chapter for the Roald Dahl Story Company. Roald would, I know, be thrilled.’

Netflix vice president of kids and family content Melissa Cobb added: ‘We have great creative ambition to re-imagine the journeys of so many treasured Dahl characters in fresh, contemporary ways with the highest quality animation and production values.’

The deal will not include Dahl’s novels James and the Giant Peach, Danny the Champion of the World or Fantastic Mr Fox (all Puffin), all of which have been previously adapted for film.

Production will begin on the first of the animated series in 2019, but no schedule has been announced.