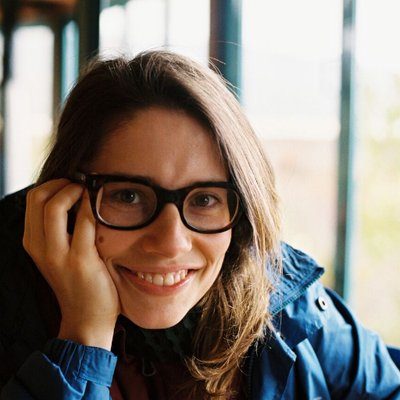 The nonfiction book (previously titled What Makes You So Sure You’re Not Wrong?) has already sold in the UK to Scribe UK, as a result of this year’s Frankfurt Book Fair. NewSouth says that further translation rights are currently being negotiated.

Stop Being Reasonable looks at how people change their minds and interrogates the strategies people employ to change the minds of others. The book follows seven subjects who were faced with changing their mind or sticking to their beliefs, including people whose partners have committed gruesome crimes and someone who changed his mind about who he was after appearing on reality television. The book stemmed from Gordon-Smith’s appearance on US podcast This American Life, which has more than two million listeners worldwide.

‘The podcast we heard was great, and she writes in the same way,’ says publisher Elspeth Menzies. ‘The book is short and snappy and gets to the point and really engages you. As a publisher, you always want to be hooked in, and she really does that.’

Gordon-Smith says: ‘I am hoping that when people read the stories in this book they might see blueprints of changes that they themselves have gone through, that their own experiences might be made vivid to them in a way that they find useful, or in a way that makes them feel less alone, or less irrational.’

NewSouth will publish Stop Being Reasonable in Australia in May 2019.