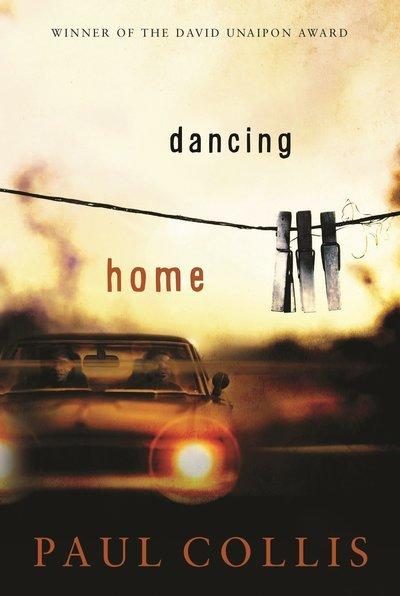 Collis wins 2018 ACT Book of the Year for ‘Dancing Home’

Paul Collis has won the 2018 ACT Book of the Year for his novel Dancing Home (UQP).

Dancing Home, which won the 2016 David Unaipon Award for an unpublished manuscript, tells the story of man who is fresh out of prison and driven by a desire for revenge on the cop who imprisoned him on false grounds.

Dancing Home was chosen from a shortlist of five, which also included poetry volumes Accidents of Composition (Merlinda Bobis, Spinifex Press) and Millefiori (Omar Musa, Penguin), historical fiction book Facing the Flame (Jackie French, HarperCollins), and self-published YA novel The Space Between (Rachel Sanderson). Bobis received a $2000 highly commended prize for Accidents of Composition, while the other three shortlisted authors each received $1000.

The ACT Book of the Year Award recognises literary works across fiction, nonfiction and poetry by ACT authors and ‘aims to support the development of ACT writers and promote writing in the ACT’.

For more information about the award, visit the ACT government website.