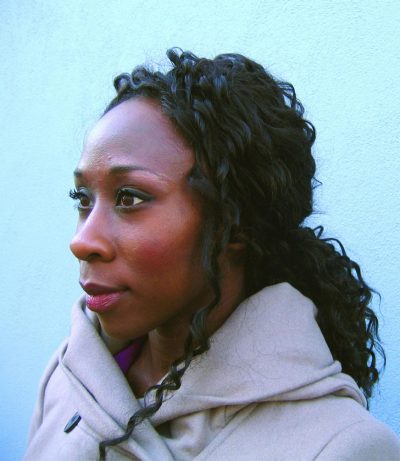 The full program has been announced for the 2019 Perth Festival Writers Week, which runs from 18-24 February.

This year’s festival theme is ‘Our imagined selves’. Special events on the program will include ‘The Big Crazy Book Club’ hosted by madison moore, Anna Funder and Benjamin Law, and meal events such as a Gatz-inspired Great Gatsby High Tea with WA historical fiction writer Natasha Lester and Gatz director John Collins.

The program will also feature a special focus on comics and graphic novels, including a retrospective of film adaptations of comic books like Flash Gordon and The Adventures of Tintin. There will be a discussion about the rise of Australian comics with Wolfgang Bylsma, Justin Randall, Campbell Whyte and Sarah Winifred Searle.

The 2019 program is curated by West Australian literary editor William Yeoman, who was appointed guest curator following the departure of long-time program manager Katherine Dorrington in 2017.

Boffins Bookshop will be the festival’s official bookseller.