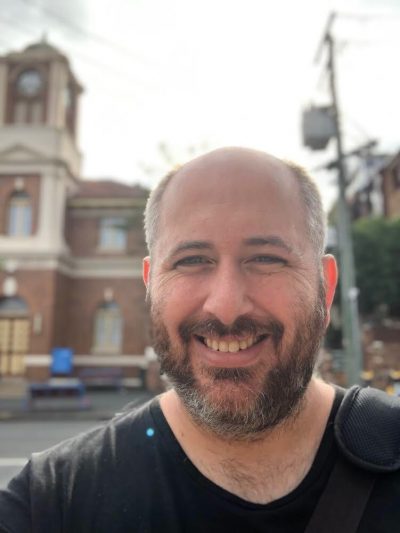 I See, I See is described as an immersive, hands-on picture book that encourages readers to turn the book to reveal new ways of seeing the pictures.

Both Australian and US publication is scheduled for later this year.