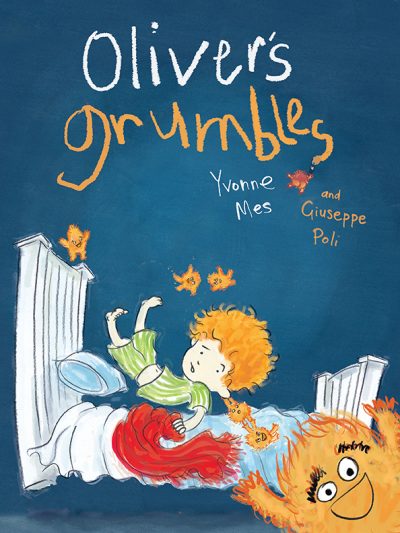 Negotiated by Mary Hare from ALC Agency on behalf of YBB, Oliver’s Grumbles was sold to Beijing Xiron Books, which will produce both print and ebook versions, and Korean company Froebel Media, which will only release a digital edition.

The deals are the first to come out of a new ongoing arrangement between YBB and ALC Agency for the sale of international rights.

‘As a newly established children’s publisher, we are thrilled to be taking our first steps into the overseas market. We look forward to selling international rights to more of our titles in future,’ said YBB managing director Rowena Beresford. ‘This sale puts us on the map internationally.’

As previously reported by Books+Publishing, YBB was first established in 2016 when the publisher acquired rights to two previously published picture books, including Oliver’s Grumbles, which YBB re-released in October 2017.