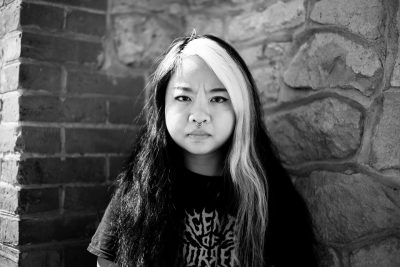 Critic and narrative nonfiction writer Cher Tan has been named the winner of the 2019 Kill Your Darlings (KYD) New Critic Award.

Tan receives a $1000 cash prize, plus payment for a series of longform articles to be published in Kill Your Darlings throughout the year ($3000 in total). Her criticism will focus on technology and new media, exploring the intersections between technology, culture, identity and ethics.

For the first time, KYD also awarded two runners-up, Kaya Wilson and Viv Cutbush, who will also have their criticism published by KYD. Wilson’s entry focuses on cross-platform queer art and transgender characterisation, while Cutbush’s piece focuses on poetic enquiries into books and visual arts.