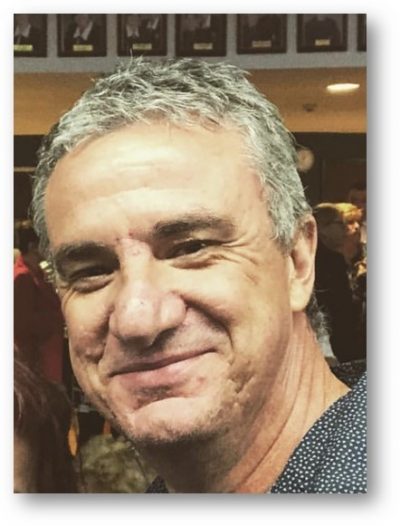 Evans, along with his wife Michelle, owned and operated Harbour Bookshop in Ulladulla, NSW, and founded the publishing house in 2014 with a focus on children’s books. Evans published Di Morrissey’s children’s picture books, and the small press has also seen success with Tim Harris’ children’s fiction series ‘Exploding Endings’. Last year, Harbour announced a partnership with the University of the Sunshine Coast (USC) to publish one book each year from students within its creative writing program.

‘Australian publishing has very sadly lost one of the good guys … He gave life to dozens of fantastic titles, championed Australian literature both here and overseas, sat on panels, took time to give advice to young writers and ran a successful bookshop. On a personal note, he gave me my first break with Exploding Endings and was a wonderful friend and constant source of support … His passion for books has created a legacy that will last a very, very long time. You’ll be sorely missed, mate. Deepest sympathies with your family.’

The team at New Holland, which distributes Harbour Publishing books, wrote in a joint statement:

‘There are not enough words to eloquently describe Garry Evans. A much loved and admired friend, business associate and family man. Garry was full of gusto for life, laced with a heart of gold, and so bloody passionate about all things books. He was indeed one of the good guys.

‘We are totally devastated to have lost you Garry. Our hearts go out to his dear wife Michelle, and his beautiful daughter Georgia. Vale Garry Evans, a most stellar fella—may you rest in peace. From each and every one of us at New Holland Publishers, we love ya mate!’

‘His bookstore meant he was a part of everyone’s lives. Those who lived here, those who came to visit, those seeking pleasure, comfort or companionship. Gaz was the man at the centre of this community. He loved food, fine wine, a cold beer, a laugh and, of course, books. But none of those came within kissing distance of his love for “his girls.”

‘The Storyfest committee extends their deepest sympathies to Michelle and Georgia and all of Garry’s family. We consider it a privilege to have worked alongside a man who knew his stuff and shared it so generously. He will be sorely missed and never ever forgotten.’

A funeral service will be held on Thursday, 24 January, at Ulladulla Civic Centre. Harbour Bookshop will be closed until Tuesday, 29 January.