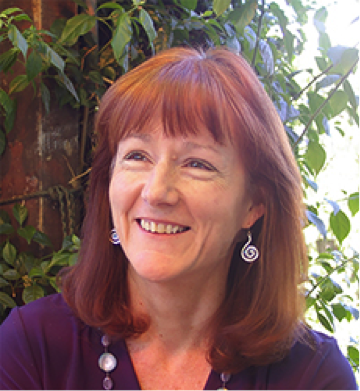 Brian Cook at the Authors’ Agent has sold world rights to crime novel Trust Me, I’m Dead and a second novel by Sherryl Clark to UK publisher Verve Books.

The first book in a new mystery series, Trust Me, I’m Dead was shortlisted for the UK Crime Writers’ Association’s Dagger awards last year in the Debut Dagger category for an unpublished manuscript.

The book follows ‘gutsy, unapologetic protagonist’ Judi Westerholme as she tries to piece together the clues her estranged brother left behind before he was murdered. It explores ‘what people will do for their families’, and is the debut thriller from Clark, who has been writing for children for 20 years.

Verve publicity manager Katherine Sunderland said: ‘Trust Me, I’m Dead is a fantastic, accomplished debut novel with a strong female protagonist whose wry humour and blunt approach to life is refreshing and utterly engaging. There are some brilliant twists along the way. I think readers are going to love Judi Westerholme!’

Trust Me, I’m Dead will be published in the UK later this year.