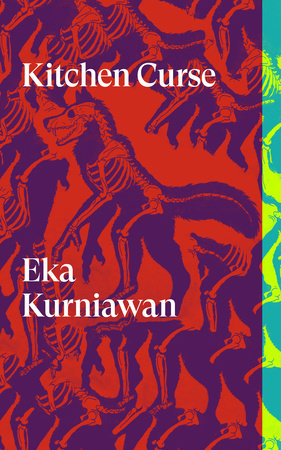 Verso Fiction will release its first two titles in late 2019: Will and Testament, a novel by Norwegian author Vigdis Hjorth, due in September, and Kitchen Curse, a collection of short stories by Indonesian writer Eka Kurniawan, to be published in October.

The imprint will release two to four works of fiction per year, with ‘an overwhelming focus’ on translated literature. Verso marketing manager Anne Rumberger said the new list will ‘reaffirm our commitment to publishing international voices and stories with unconventional styles’. While Verso does currently publish fiction, it has not been a regular part of its publishing program in the past few years, and the press is mostly known for its left-leaning nonfiction on topics including economics, feminism, history and politics.

Rumberger said: ‘We hope to be a part of the increased appetite for translated literature, and we’re proud to bring these books to an English-reading audience.’