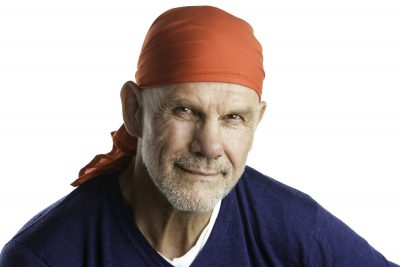 A new three-day festival focusing on military writing has been announced as part of the inaugural Territory Tribute series of events in Darwin.

Running from 5-7 April, the International Military Writers’ Festival will feature author talks, panel discussions and literary sessions on wartime history, with writers, historians and researchers from around Australia.

Author Peter FitzSimons will act as festival ambassador for the inaugural festival, and will present a talk exploring the events surrounding the initial bombing of Darwin on 19 February 1942. Governor-general and former chief of the defence force Peter Cosgrove will also deliver an opening address.

For more information, and to view the full program, see the website.