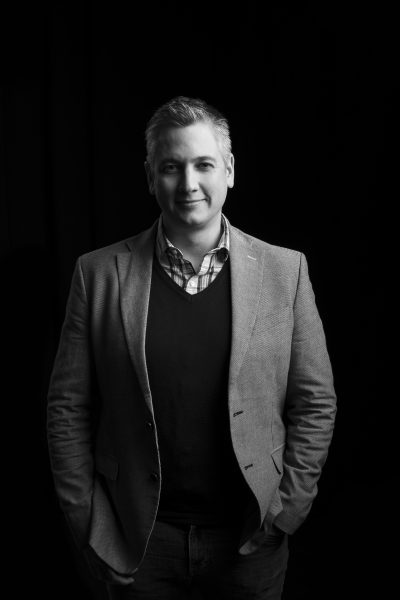 Lonely Planet has appointed Luis Cabrera as president and CEO.

New partnerships and acquisitions, as well as diversification, will be top priorities for Cabrera, according to a statement from Lonely Planet. Cabrera said he wants to ‘empower travellers’ in a ‘world where clutter, lack of personalisation and tourist traps sadly define travel experiences’.

Under a new strategy, Lonely Planet will ‘reinvigorate’ its digital properties, including online travel blogging platform Pathfinders, as well as launch new ventures like festivals, tours, and a membership program. Cabrera said the business is in ‘a unique position that allows us to explore new adjacent business opportunities and deliver our promise in many places beyond our travel guides’.

Cabrera was previously president and CEO of investment and incubation firm BCG Digital Ventures, a subsidiary of Boston Consulting Group, where he worked with companies to develop and grow digital products, platforms, and businesses. According to Lonely Planet, Cabrera helped BCG grow from 20 employees to more than 1000 in five years.

‘Guidebooks remain a hugely positive and significant part of what Lonely Planet does. We will continue to invest in our print product, while simultaneously developing our offering in the digital space, ensuring we keep on recognising, and catering for, changing consumer behaviours,’ said Cabrera.

Cabrera will be based in Lonely Planet’s Franklin office in Nashville, Tennessee.

The announcement comes nine months after the departure of the company’s previous CEO Daniel Houghton.

As previously reported by Books+Publishing, US based media company NC2 Media bought Lonely Planet from BBC Worldwide in 2013, leading to 80 redundancies. In 2007 BBC Worldwide acquired 75% of the Lonely Planet business from Maureen and Tony Wheeler, who founded the company in Melbourne in 1972, before gaining full ownership in 2011.