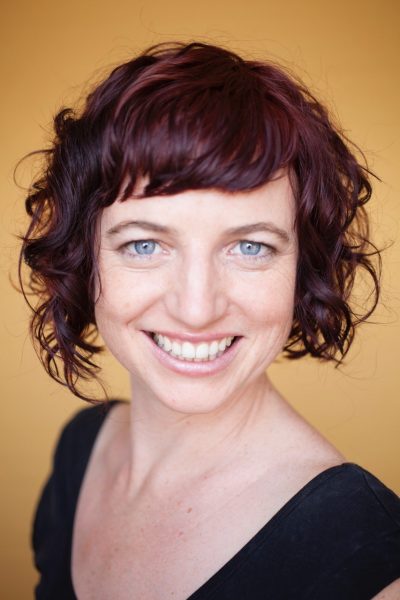 Scribe has acquired world rights to Laura Jean McKay’s debut novel, The Animals in That Country, a literary spec-fic novel that imagines a world in which humans and animals might finally understand each other.

The novel follows Jean, a hard-drinking grandmother, who is working as a guide in a remote wildlife park when the country is struck by a strange flu, and people begin to understand what animals are saying. Jean and Sue the dingo set off across country in search of their kin, in a contemporary take on the Australian road story.

Associate publisher Marika Webb-Pullman, who acquired the novel, said: ‘The premise thrilled me from the second I heard about it, and it’s exhilarating to see its potential so well realised. In wild, poetic, vivid prose, Laura imagines animals in a way that’s entirely fresh and original; the solution she’s found for describing how their language might work is ingenious. She’s captured a darkly funny, twisted, and fraught animal world that is both captivating and feels entirely possible.’

McKay said she was ‘utterly delighted’ to be publishing her novel through Scribe. ‘Working with Marika Webb-Pullman to finely tune this novel—five years in the researching and writing—is a dream come true. I’ve spent a lot of time with these very vocal human and nonhuman animal characters and can’t wait for others to spend time with them too.’

McKay is the author of 2013 short story collection Holiday in Cambodia (Black Inc.), which was shortlisted for the Queensland Literary Awards and the New South Wales Premier’s Literary Awards. She has a PhD from the University of Melbourne focusing on literary animal studies and is currently the ‘animal expert’ presenter on ABC Listen’s Animal Sound Safari. In 2018, she was a Hot Desk Fellowship recipient.

The Animals in That Country will publish in Australia and the UK in 2020.