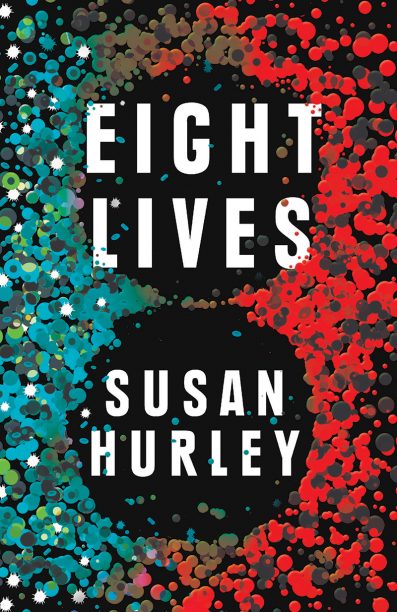 Former refugee David Tran has invented a wonder-drug that could transform immunology. With the first human trial about to take place, David, the new Golden Boy of Australian medical research, is on track to become an extremely wealthy and famous young man, while his investors are set to see impressive returns on their investment. After David’s sudden and baffling death as the trial is about to kick off, motives are examined via a well-wrought multi-voice narrative. We learn David’s story through his friends, colleagues and family, each presenting separate parts of the tale that provide vital clues to the enigmatic man and his mysterious death. Susan Hurley’s accomplished debut is set in Melbourne and has its origins in the true story of a UK medical trial that went wrong. Hurley’s background in medical research and the pharmaceutical industry gives the story an authoritative voice, while the multi-voice narrative drips a steady pipette of equal-parts suspense and mystery, right through to the book’s page-turning conclusion. Eight Lives explores themes of class, power and prejudice, and will appeal to fans of The Nowhere Child and The Slap. Readers who like their thrillers with a measure of science will love Eight Lives.