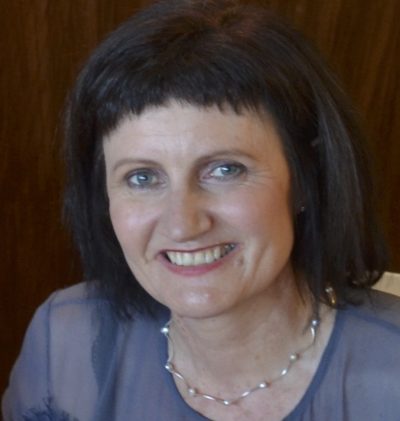 Writers Victoria has announced that author and academic Eleanor Hogan has been awarded the $15,000 Hazel Rowley Literary Fellowship for her proposed biography of Ernestine Hill and Daisy Bates.

Her proposed project, Into The Loneliness, is a speculative biographical work about the partnership between journalist Hill and self-taught ethnologist Bates, and their collaboration on the controversial bestseller, The Passing of the Aborigines, published in 1944. Hogan’s book will trace the these women’s intense and contrary friendship and reflect on their participation in shaping popular understandings of race, gender and country at that time.

‘Eleanor Hogan’s study of Ernestine Hill and Daisy Bates promises to be a fascinating exploration of women’s relationships in 20th-century Australia, even as it offers fresh insight into the problematic formation of an ethnological consensus about Indigenous Australia,’ said fellowship judge Jeff Sparrow. Joining Sparrow as judges were Jenny Hocking, Della Rowley and Lynn Buchanan.

First established in 2011, the Hazel Rowley Literary Fellowship encourages Australian authors to aim for ‘a high standard of biography writing and to commemorate the life, ideas and writing of Hazel Rowley’.

Hogan was chosen from a shortlist of eight, and received her award at Adelaide Writers’ Week on 4 March. The announcement was followed by the Hazel Rowley memorial lecture, given by Maria Tumarkin.

For more information on the fellowship, visit the website.