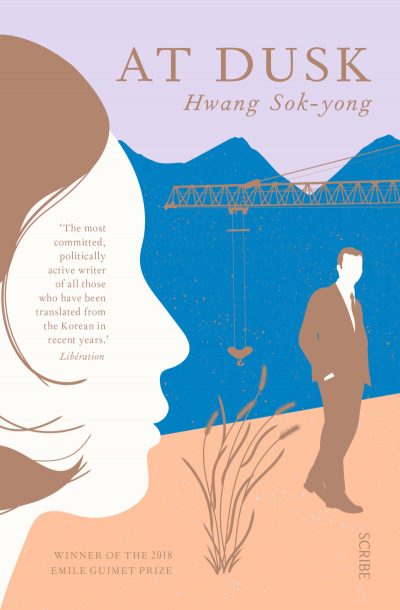 The longlist for the 2019 Man Booker International Prize for translated fiction has been announced.

The 13 longlisted titles are:

Australian independent publisher Scribe has two titles on the longlist—Dutch author Tommy Wieringa’s The Death of Murat Idrissi and Korean writer Hwang Sok-yong’s At Dusk—while Text has one longlisted title, Polish writer and previous winner Olga Tokarczuk‘s Drive Your Plow Over The Bones Of The Dead.

The shortlist will be announced on 9 April, and winner on 21 May.