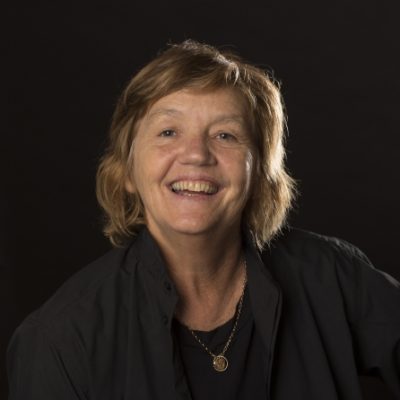 Playwright Patricia Cornelius is one of eight winners of the 2019 Windham-Campbell Prize, which recognises English-language writers who ‘have left their mark on the world of literature or theatre’ and comes with a cash prize of US$165,000 (A$234,000) for each winner.

Cornelius was cited for her work in drama, including her plays SHIT (2015), Do Not Go Gentle (2010), Slut (2008) and the collaborative drama Who’s Afraid of the Working Class? (1999). She has written more than two dozen plays and has previously been awarded the New South Wales Premier’s Literary Award for drama, the Victorian Premier’s Literary Award for drama, and the Patrick White Playwrights’ Fellowship. Cornelius was one of the founding members of the Melbourne Workers Theatre in 1987.

Judges said Cornelius ‘channels the power of resisting received literary tradition in order to open up a space where the lives of characters on the margins can become vessels of universal truths … Her plays dramatise the struggles of the disenfranchised and detested, the under-privileged and under-employed’.

Cornelius told the Guardian that winning the Windham-Campbell prize is ‘such a fabulous affirmation. I kind of go “Oh, this will see me out”’.

The other recipients of this year’s prize are:

As previously reported by Books+Publishing, Yankunytjatjara/Kokatha poet Ali Cobby Eckermann and New Zealand writer Ashleigh Young were two recipients the 2017 prize, and Helen Garner was one of the 2016 recipients.

The Windham-Campbell prizes were established in 2013 with a gift from the late Donald Windham in memory of his partner of 40 years, Sandy M Campbell.

To learn more about the prize and this year’s recipients, visit the website.