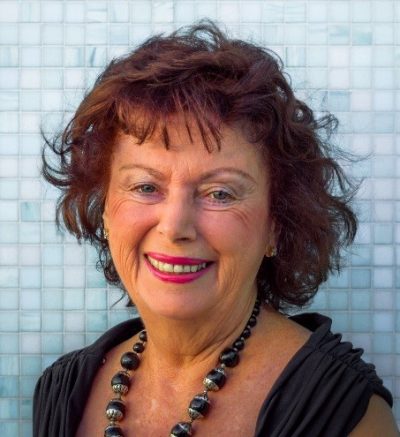 Titled The Collaborator and based on a true story set in WWII Hungary, the novel explores ‘the moral complexities and human cost of a daring act’, after a Jewish businessman rescues thousands of Budapest Jews from concentration camps.

Armstrong is a child Holocaust survivor who was born in Poland in 1939 and arrived in Australia in 1948. Her memoir Mosaic (Fourth Estate) was shortlisted for the National Biography Award and the Victorian Premier’s Literary Award for nonfiction, and she has written three previous novels and a nonfiction book about the migrant ship SS Derna.

‘Diane Armstrong’s landmark memoirs and novels have touched so many readers, and taught many more about human dignity and courage in the face of the twentieth century’s greatest evil, the Holocaust,’ said HQ Fiction publisher Jo Mackay. ‘This powerful novel takes us deep into the mystery that surrounds one of the most controversial figures of World War II.’

The Collaborator will be published in August 2019.