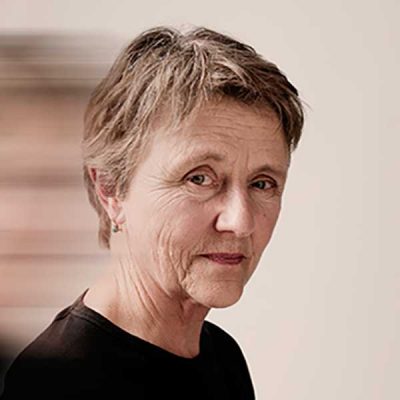 Helen Garner has won the Australia Council Award for Lifetime Achievement in Literature. Garner is the author of more than 14 books of fiction and nonfiction, including Monkey Grip, The Children’s Bach, Cosmo Cosmolino, The Spare Room and This House of Grief (all Text Publishing).

Also announced in recent weeks were: the shortlists for the Stella Prize for Australian women’s writing and the New South Wales Premier’s Literary Awards; the longlists for the Australian Book Industry Awards; and the finalists for the Aurealis Awards for science-fiction, fantasy and horror writing.