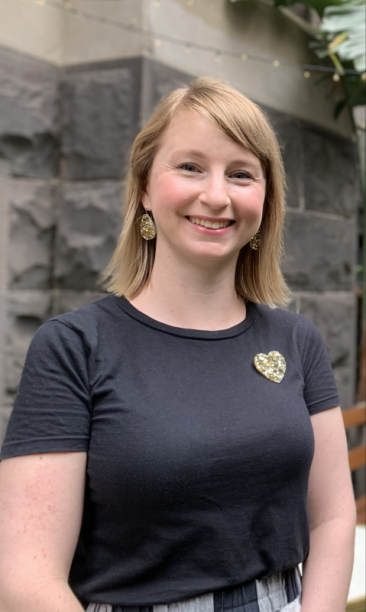 Alice Muhling has commenced in her role as executive director of the Emerging Writers’ Festival (EWF).

A creative producer and arts manager, Muhling has previously held the positions of acting venue manager of Brunswick Mechanics Institute for Next Wave, company manager of Malthouse Theatre and program manager of Brisbane Festival.

Muhling said in a statement: ‘I am committed to championing the development of artists and writers, as well as supporting critical cultural conversations about accessibility and representation, and this role really allows me to continue on that path.’