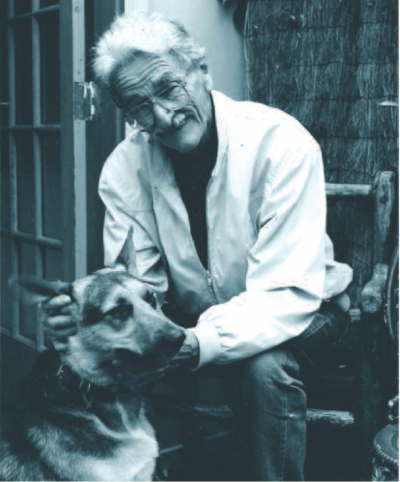 The Arena Foundation, in association with Arena Magazine, has launched an annual prize for the best essay related to ‘ecology, social life or a politics for the future’.

Entries to the Alan Roberts Prize will be accepted within the following areas: science and technology from a critical perspective; nuclear energy, nuclear weaponry and disarmament; ecology, humanity and the fate of the planet; and new social forms and a politics of the future. Essays of 3000-3500 words will be accepted until 31 July and young writers are encouraged to apply.

The winner will receive $1000 and publication in Arena Magazine, and highly commended essays will also be considered for publication.

The prize has been created in honour of the life and work of ecologist, scientist and Marxist Alan Roberts, who the Sydney Morning Herald described as having ‘as good as claim as anyone to being remembered as Australia’s first ecologist’. Roberts passionately opposed nuclear power and became ‘an international authority on the mathematical modelling of ecological dilemmas and their possible solutions’.

The winner of the Alan Roberts Prize will be announced on 1 September.