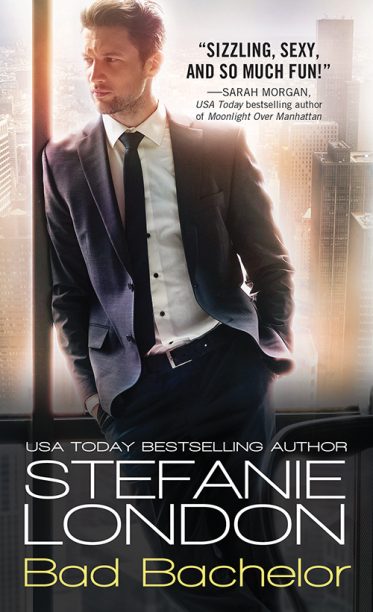 Several Australian and New Zealand authors have been nominated for the 2019 RITA Awards for excellence in published romance novels and novellas, presented by the Romance Writers of America (RWA).

In addition to the finalists of the Golden Heart awards, which recognise excellence in unpublished manuscripts, finalists were announced in 13 categories of the RITA awards.

The winners will be announced on 26 July at the 2019 RWA conference in New York City.