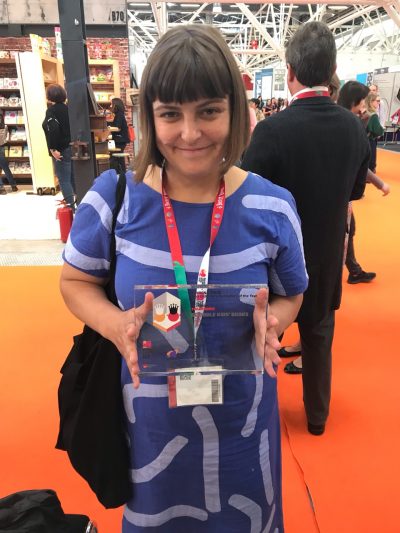 Scribe’s picture-book list, Scribble, has won the Bologna Prize for Best Children’s Publisher of the Year in the Oceania category.

Scribble was chosen from a shortlist of four, which included Australian publishers Scholastic and EK Books, and New Zealand publisher Oratia Media.

Launched in 2016, Scribble publishes six to eight picture books a year, and will begin publishing titles directly into North America in September this year.

The Bologna Prize for Best Children’s Publisher of the Year was established in 2013 by the Bologna Children’s Book Fair and the Italian Publishers Association to ‘pay tribute to excellence in the world of children’s publishing’.

Winners were announced at the Bologna Book Fair on 1 April, and a selection of titles from all shortlisted publishers will appear in a dedicated showcase.