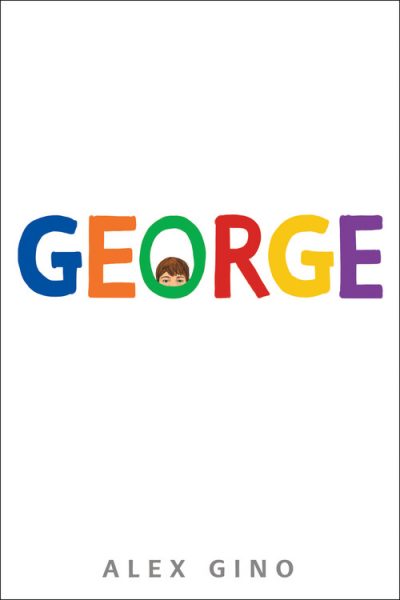 ALA publishes list of Top 11 Most Challenged Books in 2018

Alex Gino’s George (Scholastic) was the most challenged or banned title in US libraries, schools and universities in 2018 for its inclusion of a transgender character, according to the American Library Association’s (ALA) Top 11 Most Challenged Books.

According to the ALA’s Office of Intellectual Freedom, between 82-97% of book challenges remain unreported and receive no media, and therefore aren’t included in its annual survey.

To see more information about why each book was challenged, click here.