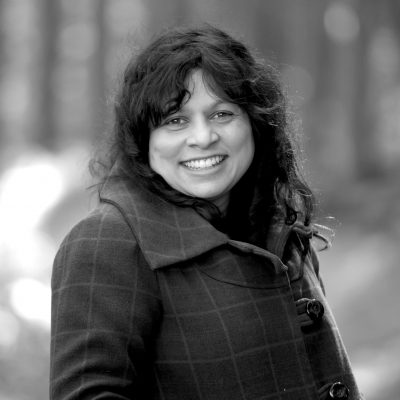 Oldcastle Books will publish the books under its crime and mystery club imprint, and says that Gentill’s series will be a cornerstone of this list. The first book in the series, A Few Right Thinking Men, will be published in the UK in July.

Oldcastle Books editorial and rights manager Clare Quinlivan says: ‘We’re very excited to have signed Sulari Gentill’s award-winning Rowland Sinclair mysteries to the crime and mystery club list. Sulari is a fantastic, talented writer and the novels are a total pleasure to read; we’re sure UK readers will love the 1930s setting, wry humour and richly drawn characters and look forward to unleashing Rowly on the British market.’

A Few Right Thinking Men was published in 2010 and was shortlisted for the Commonwealth Writers’ Prize the following year. Other titles in the series have won or been shortlisted for awards including the Davitt Awards, Ned Kelly Awards and the ABIA Small Publisher Book of the Year.

Gentill says: ‘I could not be more excited or delighted that Rowland Sinclair has finally broken into the UK market. He and I are both really looking forward to meeting a new readership.’

The series is already available in the US and Canada through Poisoned Pen Press, and on audio through Wavesound.