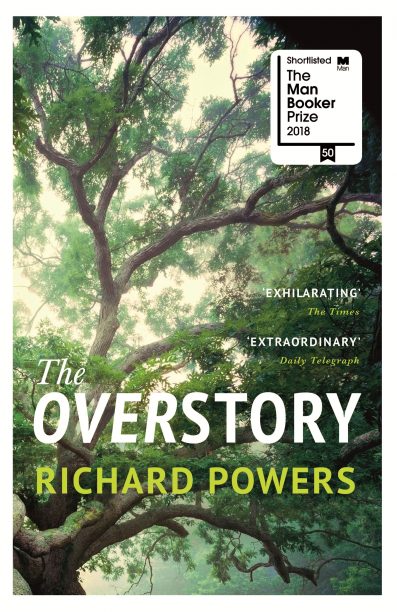 Powers wins 2019 Pulitzer Prize for fiction for ‘The Overstory’

In the US, Richard Powers has won the 2019 Pulitzer Prize for fiction for his novel The Overstory (Vintage).

The Overstory tells the story of nine strangers brought together by an unfolding natural catastrophe. Pulitzer judges described it as, ‘An ingeniously structured narrative that branches and canopies like the trees at the core of the story whose wonder and connectivity echo those of the humans living amongst them’.

Nominated as finalists alongside The Overstory in the fiction category were Rebecca Makkai’s The Great Believers (Fleet) and Tommy Orange’s There There (Vintage).

The Pulitzer Prize for general nonfiction went to Eliza Griswold’s Amity and Prosperity: One Family and the Fracturing of America (Farrar, Straus and Giroux), which tells the story of a middle-class Appalachian family struggling to maintain its economic status in the shadow of corporate oil fracking.

In other categories, Frederick Douglass: Prophet of Freedom (David W Blight, S&S US) won for history, The New Negro: The Life of Alain Locke (Jeffrey C Stewart, OUP) won for biography, and Be With (Forrest Gander, New Directions) won for poetry.