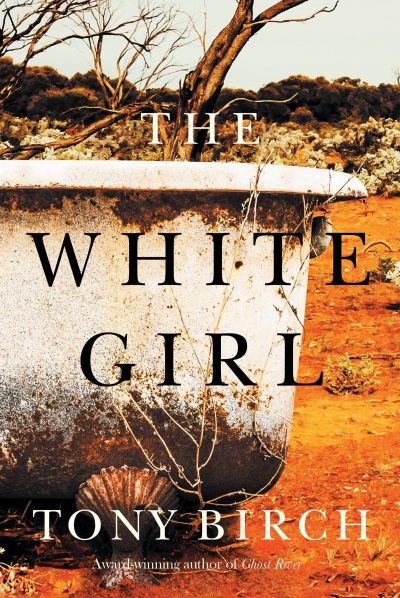 Tony Birch’s latest novel tells the story of Odette Brown and her granddaughter Sissy, who live on the fringe of Deane, a fictional town situated between the mountains and the desert in post-WWII Australia. Few people remain in the old huts that housed workers of the now-defunct nearby quarry, and run-down Quarrytown is part of an Aboriginal reserve. However, the negligent local policeman, Officer Shea, doesn’t enforce the Aborigines Welfare Act. When Sergeant Lowe arrives to replace Officer Shea, he is determined to tighten control over Aboriginal people in the district. Under the Act, this puts Sissy at risk of being removed from her grandmother’s care. Odette must now break the law to keep her safe, while in the city, growing support for citizenship for Aboriginal people begins to destabilise the Act’s powers. Themes of Aboriginal rights, non-Indigenous male violence, post-war migration, family resilience and a dying river make The White Girl very relevant, and it would be suitable for inclusion on high school and university reading lists. With a uniquely Australian setting, a compelling narrative, malevolent antagonists and determined female protagonists, The White Girl will appeal to a wide audience. Readers will find it hard to put down.

Karen Wyld is a freelance writer and author