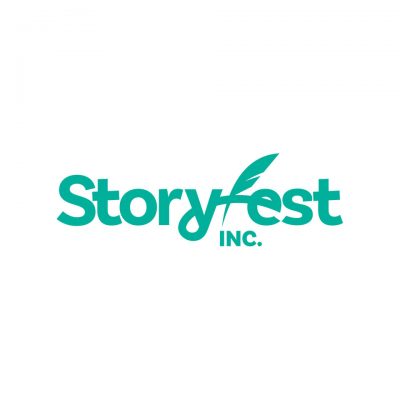 The program for the inaugural Storyfest, running on the NSW South Coast from 21-23 June, has been announced.

The festival’s gala dinner, featuring a conversation with Maggie Beer at Cupitt’s Winery, will be held on the evening of 22 June.

A series of workshops will also run as part of the festival, including ‘fiction fundamentals’ with Emily Maguire, illustration with Julie Sydenham, ‘writing for tweens and teens’ with Jaclyn Moriarty, and podcasting fundamentals with Kel Butler.

As previously reported by Books+Publishing, the inaugural StoryFest will be directed by author Meredith Jaffé and run under theme of ‘celebrating storytelling’.

Harbour Bookshop Ulladulla is the festival bookseller. For more information about Storyfest, see the website.