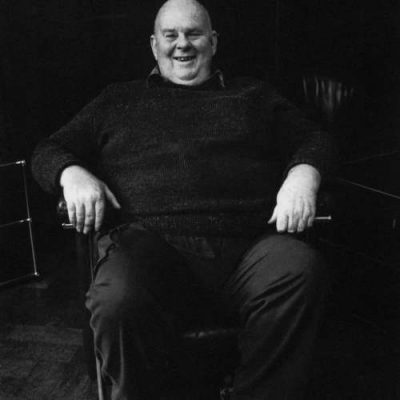 Murray was the author of nearly 30 volumes of poetry—including The Ilex Tree (with Geoffrey Lehmann, ANU Press), Killing the Black Dog, Waiting for the Past and On Bunyah (all Black Inc.)—as well as two verse novels and several collections of prose writing. His work has been translated into around 20 languages. Murray worked as poetry editor for Angus & Robertson from 1976 to 1990, and he was literary editor of Quadrant from 1991 to 2018.

‘The body of work that he’s left is just one of the great glories of Australian writing … The thought that there will be no more poems and no more essays and no more thoughts from Les—it’s very sad and a great loss.’

‘This afternoon we lost the poet Les Murray. We mourn his boundless creativity, as well as his original vision. His poetry created a vernacular republic for Australia, a place where our language is preserved and renewed.

‘In the words of Clive James, “No poet has ever travelled like this, whether in reality or simply in mind … Seeing the shape or hearing the sound of one things in another, he finds forms.”

‘From “An Absolutely Ordinary Rainbow” to “Waiting for the Past”, his is an unequalled body of Australian writing. His Collected Poems gathers that work together for the years to come.

‘On a personal note, we will cherish our dealings with him. Les was frequently hilarious and always his own man. He would talk with anyone, was endlessly curious and a figure of immense integrity and intelligence.

‘We celebrate his work and mourn his passing.’